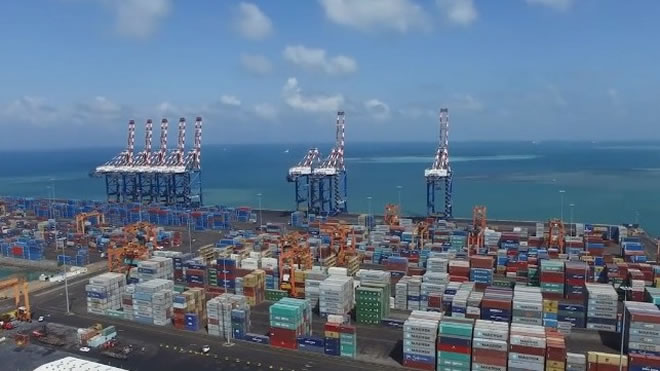 Djibouti was on Thursday dealt a heavy legal blow when a London-based international court ordered the Horn of Africa nation to pay $385 million in compensation to UAE global ports operator DP World over a breach of contract, according to the Dubai government.

The ruling gave DP World the right to claim further possible damages if Djibouti goes ahead with plans to develop the container port with any other operator, the statement said.

The Horn of African nation, which controlled a two-thirds stake in Doraleh, nationalised the joint venture in September after scrapping the concession agreement, claiming that the terminal had effectively come under the control of DP World.

The terminal is an essential facility for supplies to neighbouring landlocked Ethiopia.

It had been run by DP World since 2006, but in late February Djibouti cancelled the contract, saying its national sovereignty was being compromised.Currently, Hong Kong-based China Merchants Port Holdings Company owns a 23.5-percent stake in the facility.

DP World operates some 80 terminals and logistics centres in around 40 countries and is involved in scores of terminal development projects.

The Dubai government said DP World is engaged in another legal battle with Djibouti over a free trade zone in the same area.

It said that China Merchants Co. operates the $3.5 billion free trade zone that DP World had developed under an agreement with Djibouti.