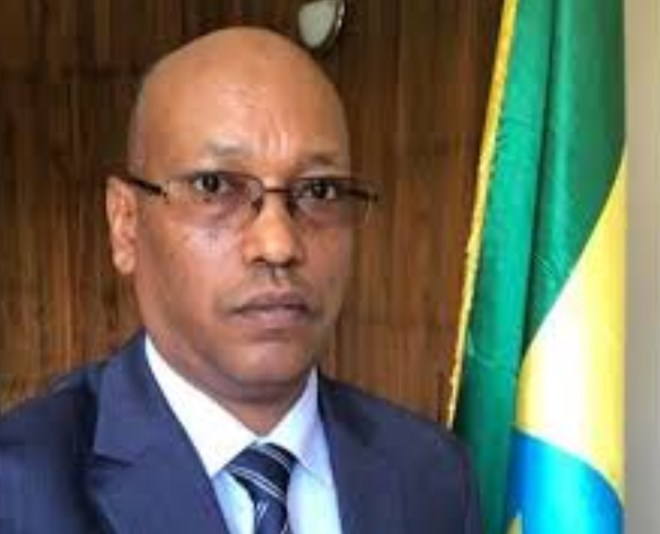 The Intergovernmental Authority on Development (IGAD) member states have failed to agree to endorse protocol on transhumance.

This came after the two member countries Ethiopia and Somalia refused to sign this protocol on transhumance due to some articles which they say don’t  favour them.

“For the case of Ethiopia and Somalia, we needed to first consult with our regional government because our system is a federal system, consultation have been done on grassroots level but we want to move it up to the regional governance so that the implementation of the protocol after the endorsement will be smooth and that’s why we didn’t sign the protocol because we didn’t agree on some articles which were in the protocol,” said Ambassador of the federal Democratic republic of Ethiopia to Republic of Djibouti H.E. Abdulaziz Mohammed during a one day IGAD committee of ambassador’s meeting to endorse the IGAD protocol on Transhumance and its implementation roadmap on Thursday at protea hotel in Entebbe.

The aim of this protocol was to promote a free movement regime for transhumance to exploit the full social and economic potential of the pastoral system.

” We came up with 32 articles in this protocol which member states agreed however Ethiopia and Somalia didn’t agree with some of these articles and therefore we gave them two months to sort out themselves and come up with final conclusion therefore we expect to get the answer in December.”Said Dr Solomon J.Muchina Munyua, the director of the IGAD center of pastoral Areas and Livestock Development (ICPALD)

According to the Minister of State for Karamoja Affairs Hon. Moses Kizige said that that developing this protocol has been a journey that started way back and wide consultations have been done with member states since 2017.

“Karamoja is highly susceptible to the effects of climate variability and global warming which is a challenge compounded by high levels of poverty especially in the Arid and semi Arid areas therefore we must find local, practical and innovative solutions to this undesirable situation if we are to end loss of lives and livelihoods of our people because livestock is a major backbone to the IGAD region’s economy supporting more than 70% of our population,’’ he said.