Cyclone to hit Somaliland and Puntland by end week-FAO

Cyclone to hit Somaliland and Puntland by end week-FAO 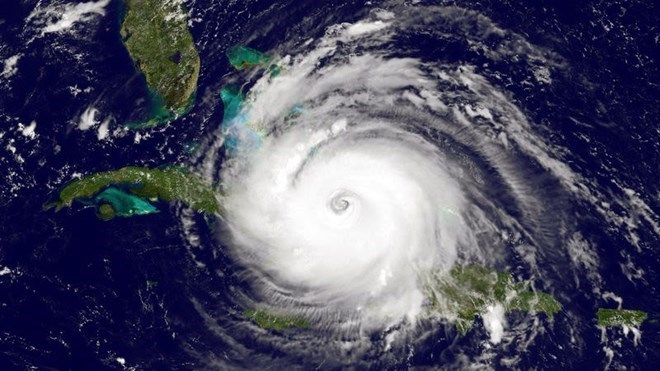 MOGADISHU (HOL) – The Food and Agriculture Organisation (FAO) has warned of impending cyclone this week expected to hit parts of Puntland Somaliland.

The cyclone, the alert indicates with come with strong winds accompanied with light to moderate rains adding it will affect Puntland shipping line this disrupting water transport in the area.

The cyclone’s arrival is likely to add another burden to the Somali government and relief agencies who are struggling to support thousands displaced and affected by floods in southern and central parts of the country.