Scientists discover lost city in Ethiopia; what is its historical significance?

Scientists discover lost city in Ethiopia; what is its historical significance? 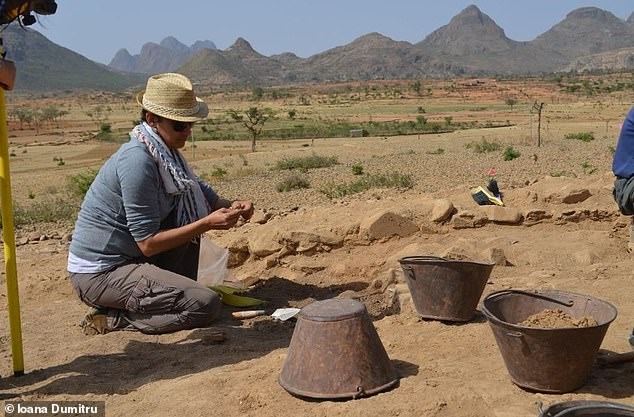 A village in Ethiopia has been discovered by archaeologists (pictured) which belonged to the little-known Empire of Aksum – a bustling, sprawling metropolis to rival Rome that survived for centuries

A new study conducted by archaeologists has discovered the remnants of a lost city in Ethiopia. After making this discovery, researchers revealed that these remnants were from one of the least documented major civilizations of the ancient world, the kingdom of Aksum.

Scientists have now discovered one of the Kingdom of Aksum’s most important sites, trade and religious centre located in the capital city of the civilization. They have now named this site, ‘Beta Samati’.

The Kingdom of Aksum: The civilization that first minted coins 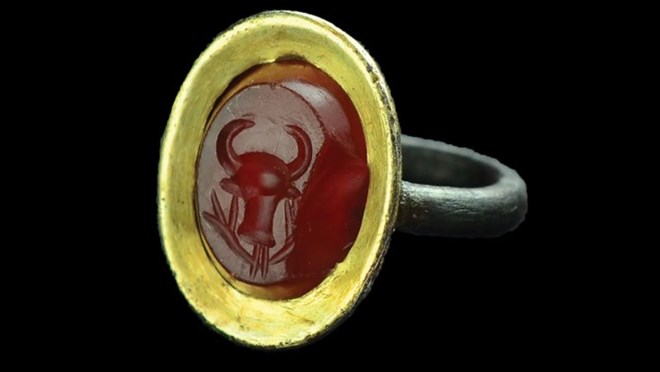 Gold and carnelian intaglio ring unearthed from the site I. Dumitru

The Aksum kingdom sits along the northern edge of the Red Sea, and it encompasses Ethiopia, Eritrea, Djibouti, Somalia, and Somaliland. Historians believe that this civilization has played a crucial role in flourishing the trade between the Roman empire and ancient India. It should also be noted that the Aksum kingdom was the first sub-Saharan African state to initially mint coins.Even though the Kingdom of Aksum was the first state in the region to adopt Christianity, historians are yet to uncover crucial details about this civilization. Experts believe that these newly discovered remnants could unveil some of the unknown mysteries surrounding the rise and fall of this ancient African kingdom.

Even though more analysis should be carried out on the remnants, preliminary findings have already broken a common notion surrounding the African empire. Earlier, it was believed that societies in the pre-Aksumatic kingdom have collapsed leaving only very few rural settlements. However, this new finding suggests that there was an unknown yet greater continuity between Pre-Aksumite and Aksumite governments.

“The recent discovery of Beta Samati is of considerable importance for understanding the development of early complex polities in Africa. Our work demonstrates that Beta Samati was a large, densely populated settlement located 6.5km (90 minutes by foot) north-east of Yeha, the centre of political power for sub-Saharan Africa’s earliest (Pre-Aksumite) complex polity.

Our findings also demonstrate that, contrary to the supposed abandonment of the Yeha region following the Pre-Aksumite period, Beta Samati continued to function as a major node on trade routes that linked the Mediterranean to Adulis and Aksum during the Classic, Middle and Late Aksumite periods,” wrote the researchers in the study report.

The fallen kingdom of Aksum

Several historians believe that it was the arrival of Islam which resulted in the decline of the Aksum Empire. In AD 615, the king of Aksum granted asylum to early Muslims, and slowly, Islamists gained control over the kingdom and the Red Sea trade.

The study report also added that further research should be carried out in this site to know more about the development of Aksum’s trade connections and the exact reason behind the gradual fall of the kingdom.