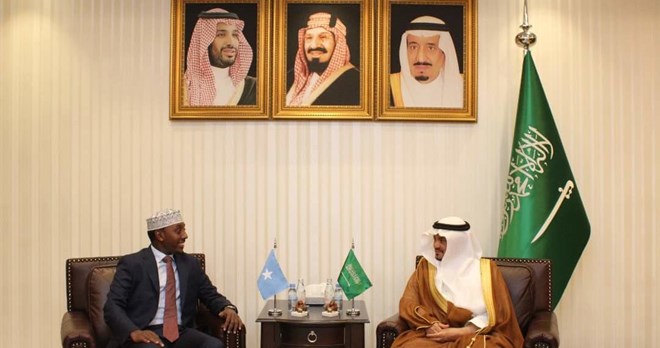 Source: MOGADISHU (HOL) – Pilgrims from Somalia heading to Saudi Arabia for observance of religious practices will no longer face obstacles like before thanks to an agreement between the two governments.

Religious Affairs Minister Sheikh Mur Hassan told the local media Wednesday the challenges facing the pilgrims from Somalia were resolved following a meeting with his Saudi counterpart.“We agreed with Saudi Arabia authorities in charge of Hajj and Umrah to resolve the obstacles facing pilgrims from Somalia,” the minister said.

The minister added the Saudi authorities had also increased the quota for Somalia to allow more pilgrims visit the holy lands and also eased travel restrictions.

Somali pilgrims have in the past complained of poor treatment and neglect by Saudi authorities during their annual visits for both Hajj and Umra.