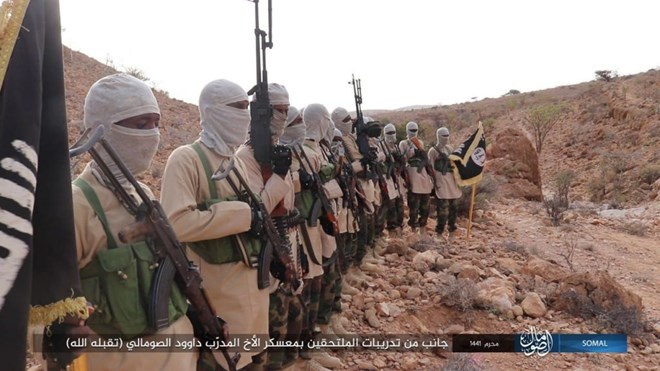 The Islamic State’s Somali affiliate has been “designated the command centre” for the movement’s offshoots in the Democratic Republic of Congo (DRC) and Mozambique, according to a report by the UN team that monitors Sunni extremist groups.

Islamic State Somalia Province (ISSP) is relatively small compared with the rival Harakat al-Shabaab al-Mujahideen and mainly operates in the northern region of Puntland.
Meanwhile, the Islamic State Central Africa Province (ISCAP) began claiming attacks in the DRC from April 2019 and in Mozambique later that year.

Released on 30 January, the UN report cited member states as saying that ISSP was put in charge of ISCAP as part of a restructuring “aimed at consolidating decision-making and operational command centres” as part of an effort to ensure the survival of the Islamic State’s African affiliates following the core group’s defeat in Syria.