How prepared is Africa for an outbreak of deadly coronavirus?

How prepared is Africa for an outbreak of deadly coronavirus? 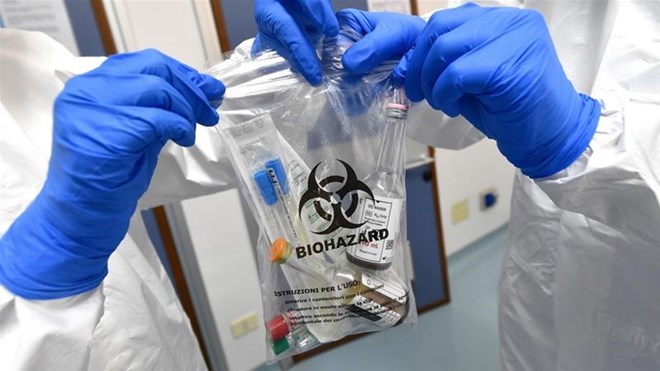 As scientists race to find a vaccine, the number of people killed has exceeded 250 [EPA]

No confirmed case on the continent yet but fears grow the deadly disease will reach countries with weak health systems.

Countries across Africa are ramping up measures to prevent an outbreak of a new coronavirus that has killed more than 250 in China and spread to several Asian countries, and as far afield as the United States, Europe and Australia.

As scientists race to find a vaccine, the World Health Organization (WHO) on Thursday declared a public health emergency of international concern amid rising fears the virus could reach countries with weak healthcare systems.

In Africa, where past viral outbreaks have stretched already-strained healthcare systems in a number of countries, there have been no confirmed cases to date – but several countries have reported suspected cases of the rapidly spreading disease that originated in the central Chinese city of Wuhan late last year.

Amid the mounting concerns, medical experts appear certain that the deadly virus will also infect people on the continent, pointing to the deepening trade and travel ties between China and Africa that has seen many countries on the continent become popular tourist, business and investment destinations for the Chinese.”We can be very certain that coronavirus will be exported to Africa,” said Ngozi Erondu, associate fellow of the Global Health Programme at Chatham House.

“There is a large amount of travel between China and Africa; hubs such as Addis Ababa, Cairo and Nairobi are at particular risks due to the large amount of Chinese travellers that pass through these airports.”

Speaking at the African Union headquarters on Tuesday, John Nkengasong, director of the Africa Centres for Disease Control and Prevention (Africa CDC), said the institution was working closely with their Chinese counterparts, adding that, “We in Africa are watching the situation and also preparing ourselves to deal with any outbreak or cases.”

Authorities in most of these countries have set up active screening at airports, it said, calling on governments to “step up their readiness”.

“The quicker countries can detect cases, the faster they will be able to contain an outbreak and ensure the novel coronavirus does not overwhelm health systems,” said Matshidiso Moeti, WHO regional director for Africa.