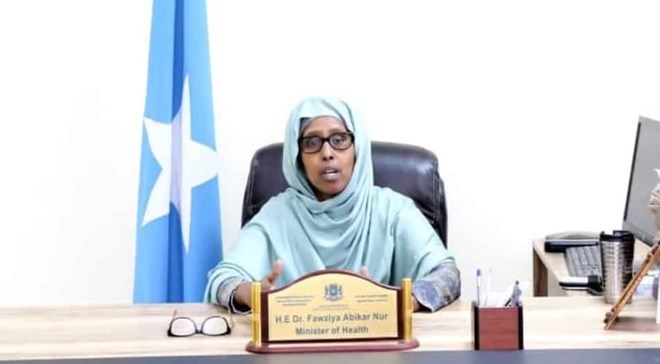 MOGADISHU (HOL) – Somalia has confirmed the first case of the novel corona virus making it the fourth country in East Africa after Kenya, Ethiopia and Rwanda to record the presence of the viral infection.

Somalia now joins about 150 countries globally that have registered cases of the virus which emanated from China in December.

It is expected the government will be issuing directives following the arrival of the virus into the Horn of Africa nation which has a weak healthcare system.