Coronavirus may never go away, WHO now says 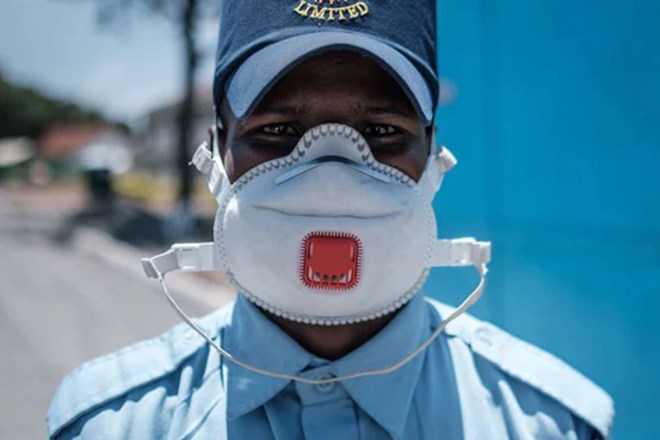 The novel coronavirus is likely to stick with us for a while, much like HIV has, the World Health Organisation (WHO) has said as it warned people that they may have to learn to live with it.

Speaking at a briefing on Wednesday, WHO emergencies director Dr Mike Ryan warned against trying to predict when the virus would disappear.

The virus has so far infected 4.3 million people worldwide and led to nearly 300,000 deaths. The worst-hit regions are now Europe and the US.

“It is important to put this on the table: this virus may become just another endemic virus in our communities, and this virus may never go away,” Dr Ryan told the virtual press conference from Geneva.

He added that even if a vaccine is found, controlling the virus will require a massive effort.

“HIV has not gone away – but we have come to terms with the virus.”

Dr Ryan then said he doesn’t believe “anyone can predict when this disease will disappear”.

The United Nations health agency has been releasing a raft of guidelines as to how operations should resume as lockdown measures continue to be eased across different countries globally.

Some of these guidelines include public health and social measures in schools and the workplace.

Since Covid-19, an infectious disease that primarily affects the lungs, was declared a pandemic on March 11, countries have implemented a raft of measures like restriction on movement, partial closure or closure of schools and businesses, quarantine in specific geographic areas, and international travel restrictions.

“We need to get into the mindset that it is going to take some time to come out of this pandemic,” WHO epidemiologist Maria van Kerkhove also told the briefing

As transmission intensity declines, however, some countries have begun to gradually re-open workplaces to maintain economic activity.

Hospitals have also recorded an influx of patients.

The international health agency advises that protective measures, including physical distancing, handwashing, respiratory etiquette, and, potentially, thermal monitoring, have to be established.

There are currently more than 100 potential vaccines in development, but Dr Ryan noted there are other illnesses such as measles that still haven’t been eliminated despite there being vaccines for them.

On Wednesday, French drug maker Sanofi SA said that it is working with European regulators to speed up access to a potential Covid-19 vaccine, which the company’s chief executive suggested Americans would likely be the first to get.

“Science can come up with a Covid-19 vaccine, [but] we’ve got to be able to deliver it, and people have got to want to take it. Every one of those steps is fraught with challenges,” Dr Ryan added.