Humanitarian funds release US$45.7 million for life-saving assistance in Somalia

Humanitarian funds release US$45.7 million for life-saving assistance in Somaliae 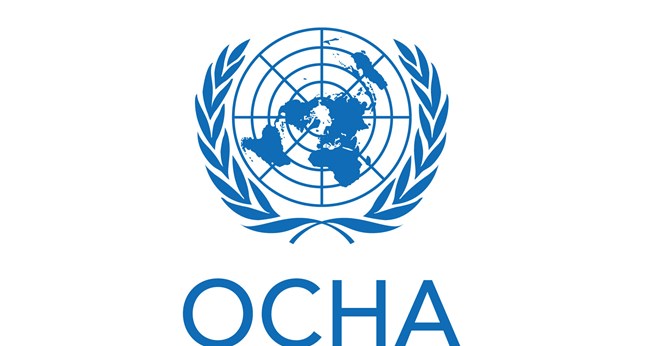 “These allocations will enable humanitarian agencies in Somalia to deliver urgently needed food, clean water, health care and education support in the shortest possible time in areas where needs are the highest,” said Mark Lowcock, Emergency Relief Coordinator and Under-Secretary-General for Humanitarian Affairs. “We will prioritise delivery to children, women, the elderly, and people living with disabilities, who have suffered terribly as drought and conflict continue to drive the crisis in Somalia.” The $12-million CERF allocation will boost the response in the worst affected parts of northern Somalia, where 823,000 people are facing severe food insecurity. The funds will be used for food assistance in Awdal and Woqooyi Galbeed regions, and nutrition, health, and water and sanitation and hygiene programmes in Sool, Sanaag and Bari regions.

The $33.7 million SHF allocation will scale up protection, education and shelter support in northern Somalia, and other life-saving activities in central and southern Somalia. Most of the funding will go to national and international non-governmental organizations, while $700,000 will go to the UN Humanitarian Air Service, which helps move essential humanitarian goods and personnel.“Support from CERF and the SHF will enable aid organizations to scale up and sustain life-saving assistance in the worst-affected areas in the country as the Jilaal (dry season) persists,” said George Conway, the acting Humanitarian Coordinator for Somalia. “This allocation is critical, but further generous donor funding will be needed to sustain aid operations and support recovery across Somalia.” The SHF allocation is the largest since 2012 and would not have been possible without early donor support. Germany has been the top donor to the Fund since 2017; other top donors are Australia, Canada, Denmark, Ireland, the Republic of Korea, the Netherlands, Norway, Sweden, Switzerland and the United Kingdom.

Despite improvements in the humanitarian situation in 2018, the food security situation in Somalia has deteriorated, particularly in the north, and in some central parts of the country due to poor Deyr seasonal rains, the lingering effects of the 2016/2017 drought, conflict, displacement and evictions. The number of people facing acute food insecurity or worse has remained at 1.5 million since last year, but with a geographical shift in needs towards northern Somalia. Overall, 4.9 million Somalis are estimated to be food insecure.

The 2019 Somalia Humanitarian Response Plan, seeking $1.08 billion, is only 12 per cent funded to date. With conflict, displacement and climatic shocks persistently causing high levels of humanitarian and protection concerns, life-saving assistance must be sustained alongside livelihood support.