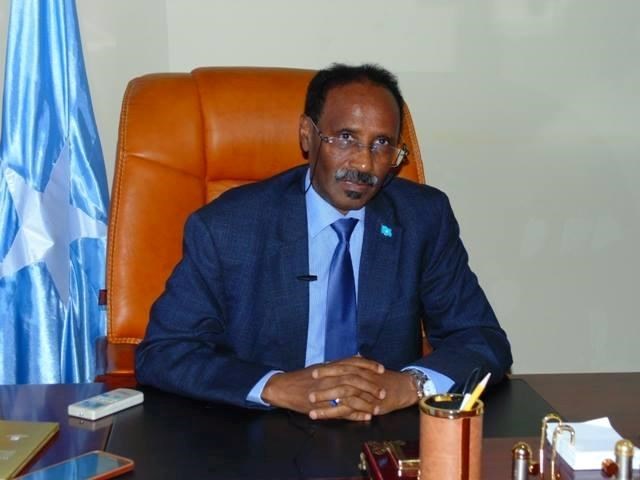 Somali Government does not have the capacity to block Al-Shabaab from imposing compulsory taxation on traders, Finance Minister Abdirahman Beyle has said.

Beyle said in an article by the Washington Post the Al-Shabaab menace was wrecking havoc on business noting the government had not been able to find a final solution to the problem.“It is a very scary situation,” said Somali Finance Minister Abdirahman Beileh. “We have not been able to address it. It is the number one problem in this country.”

The Finance Minister noted it was not easy to tighten the noose on Al-Shabaab since they operate within the society and are part of it.

“This problem is one-of-a-kind. Al-Shabab are Somalis like me or anyone else. They look like me. They are everywhere, and among us,” Beileh said.

According to the article, traders interviewed complained of extortion by Al-Shabaab noting they receive phone calls to either pay or face the consequences.

The article also affirms long held view that Al-Shabaab has been able to infiltrate the port of Mogadishu and is able to determine the amount of imports.

“When I told [al-Shabab’s tax collector] I had two containers at the port, he called me back and said, ‘No, you have three this month. You have lied to me,’ ” a trader named Hilowle is quoted as saying.

Somali Government has in the recent past warned traders against paying taxes to Al-Shabaab but traders have little option since the government cannot guarantee their security should they default.