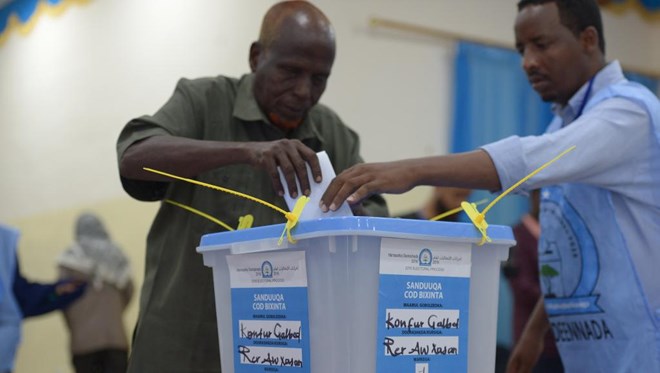 Noting a one person-one-vote would be a ‘historic step’ in Somalia’s recovery, the 15 member UN body noted stakeholders to move in swiftly to finalise the preparation of the exercise which includes agreements on electoral model and passage of the elections law.
“The members of the Security Council noted that finalizing the election model would require a compromise and called on all key actors and institutions in Somalia to set aside their differences and engage constructively in discussions,” the Council said in a statement.

The sentiments follow a similar call by National Independent Electoral Commission (NIEC) chairperson Halima Ibrahim who called for allocation of resources and commitment by the political class.

“NIEC is requesting the Somali leaders treat the election (one person one vote) 2020/2021 as a constitutional obligation, and a national priority and provide the necessary political and financial support for NIEC to execute its mission of conducting one person one vote election in 2020,” Ibrahim said in her address to the Security Council Friday.

Parliament is yet to pass the Elections Law which is instrumental in providing the legal framework for the polls set for a year’s time. The Parliamentary adhoc committee on elections submitted its report to the speaker Sunday following public consultations on the electoral model.

Welcoming the National Independent Election Commission’s preparation for the elections, the Council also reiterated the need to create a safe and secure environment for elections.