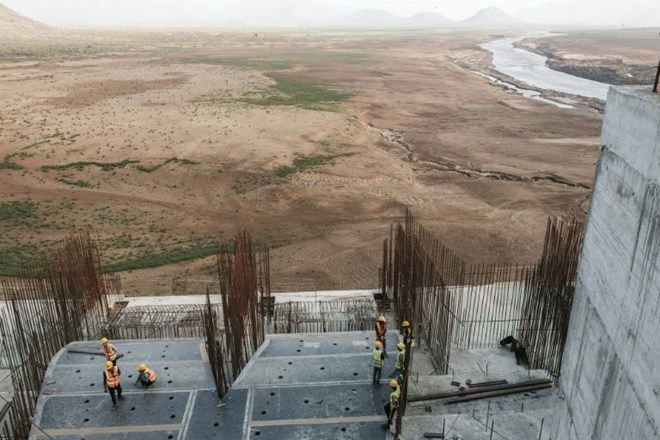 Cairo (AFP) – The Arab League urged Ethiopia on Tuesday to delay its filling of the Nile mega-dam it is constructing until a comprehensive deal is reached with Egypt and Sudan.

It called on “all parties to avoid taking further escalatory actions” and for Addis Ababa not to fill its Renaissance Dam “without reaching an agreement with the downstream countries”.

The resolution submitted by Egypt and approved by Arab foreign ministers, except for Djibouti and Somalia, was passed in a virtual conference requested by Cairo.Ethiopia has signalled it will start in July to fill the reservoir of the $4.6-billion dam, on which it broke ground nearly a decade ago.

The League’s meeting comes after the latest round of three-way negotiations on the dam project faltered.

Egypt has written to the UN Security Council asking for its intervention, while Sudan, also a downstream country, has taken a more reserved approach in the tussle.

Egypt views the dam as a threat to its lifeline water supplies, while Ethiopia sees it essential for its electricity needs.

The UN on Monday urged the three countries to “work together” to resolve differences on the project that has been a long-running source of regional tension.