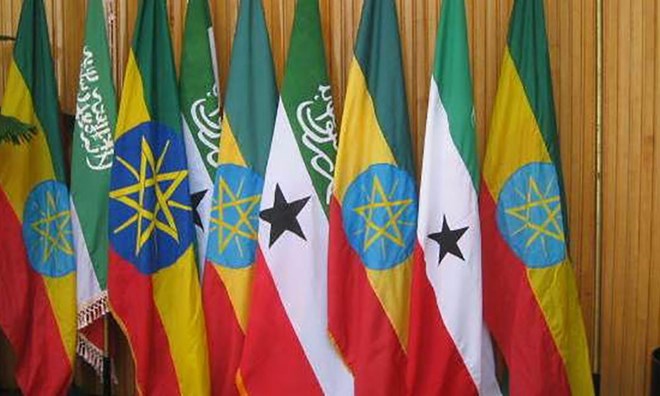 The scramble for Somaliland has gone a notch higher with Ethiopia set to send a full ambassador to Hargeisa.

This comes after reports emerged that Egypt had heightened its plans to build a military base in the Somaliland.

The scramble seems to have heightened the already strained relations between Ethiopia and Egypt occasioned by the Nile River row pitting the two countries.

Early in the week, Ethiopia warned Egypt to refrain from establishing any military base in Somaliland that would pose a security threat to the East African region.This reaction came days after an Egyptian delegation met Somaliland President Musa Bihi Abdi in Hargeisa where the two sides discussed Cairo’s proposal to set up a military facility in the self declared state.

“As a sovereign country, Egypt has a legitimate right to create relationships with any county in the region,” Ethiopia’s Ministry of Foreign Affairs spokesperson, Ambassador Dina Mufti, said.

However, he added that Egypt’s relationships should not be established at the expense of another country.

“If Egypt’s intent to have a presence in the region would be a threat to a third country, that won’t be appropriate,” he said.

“In this case, we need to have concrete instances of what’s happening…we hope it won’t be at the expense of Ethiopia or any other neighbouring countries because if so, it will be unlawful, against humanity and international peace and security.”

Its not yet known if Somaliland has accepted Egypt’s proposal, but the two have reportedly reached an agreement on exchange of high level representation offices in Hargeisa and Cairo.”

But Amb Mufti rejects speculation that Ethiopia’s visit was due to concerns over Egypt’s plan.

“These are routine schedules aimed to discuss bilateral relations between the countries and it has nothing to do with the Egyptian delegation’s visit to Somaliland.”

In the face of the dispute, Somaliland seem to be the biggest gainer as it strengthens its course for international recognition which it has been pushing for over three decades.

Recognition from Ethiopia and Egypt who are among the biggest economies in the continent and plans by Kenya to set up an consul in Hargeisa will give Somaliland a strong position to argue their case in the African Union.