Somalia appoints new oil and gas regulator ahead of round launch

Somalia appoints new oil and gas regulator ahead of round launch

Somalia has finally appointed a board and chairman to guide the new Somali Petroleum Authority, the challenge is now to attract suitors into the troubled Horn of Africa 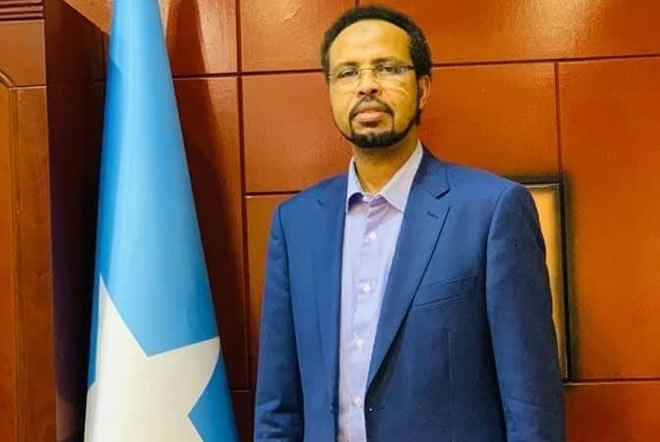 The Somali Ministry of Petroleum & Mineral Resources has approved board selections for the fledgling Somali Petroleum Authority (SPA), appointing Ibrahim Ali Hussein as the regulator’s first chairman and chief executive officer ahead of the launch next week of a delayed licensing exercise.The move follows ratification in February of a revised Petroleum Law, providing for a body to regulate oil and gas activity according to “principles of equality, openness, accountability, transparency and non-discrimination in the interests of all the Somali people”.

Having served since 2014 as senior economic advisor to the ministry, Ali Hussein has been a key player in pushing through the enabling legislation, organising the six-block offshore licensing exercise and over-seeing the maritime boundary dispute with Kenya.

Under the Petroleum Ownership Management & Revenue Sharing Agreement with the country’s component states, mineral and natural resources are vested in the Somali people and future oil and gas revenues must be shared between the federal government, the six constituent member states and their local communities.“Inauguration of the Somali Petroleum Authority represents a first critical milestones for implementation of the Petroleum Law (just) when the country is commencing exploration activities,” said Petroleum & Mineral Resources Minister, Abdirashid Mohamed Ahmed.

The SPA’s first objective will be to “ensure the fiscal and regulatory regime is internationally competitive to attract investment and we are encouraged by the level of interest already expressed in our first forthcoming licensing round, said Ali Hussein.(Copyright)