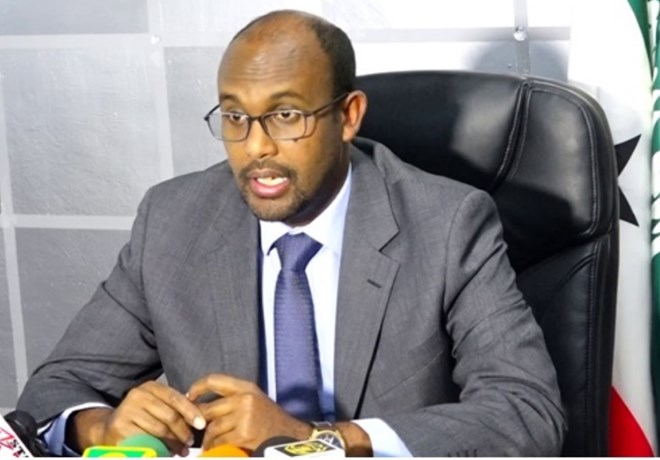 Communications Minister Sheikh Abdillahi Jibril told the media Sunday the government was partnering with Taiwanese government to roll out a cross-network spectrum.“The government is in talks with telecommunication firms to enable subscribers to communicate even when they are on different platforms,” Jibril said.

The interconnection will mean that a customer on Somtel can now be able to call another who is using a Telesom SIM card.

At the moment, subscribers are forced to carry multiple SIM cards which they swap from time to time to communicate with subscribers using a different telco.

The minister added that Taiwan which Somaliland recently established diplomatic relations with will help in establishing the interconnection.

Jibril also hinted at plans to acquire a separate country code. Somaliland which is internationally recognised as part of Somalia uses the +252 country code.