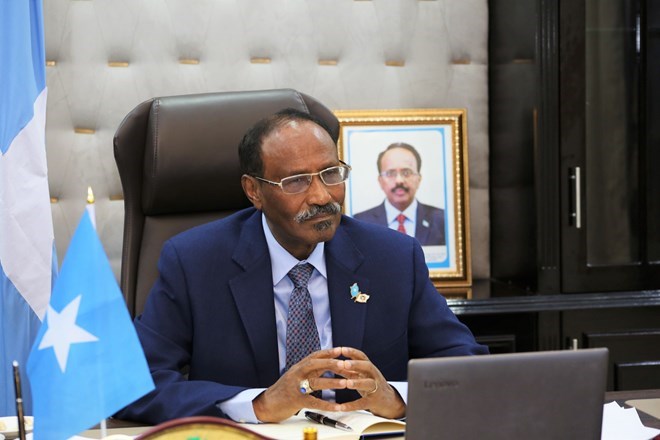 The finance minister said that Somalia owed $1 billion to Arab creditors. He added that Somalia incurred the majority of the debt between the 1960s and 1990s.

The minister said that he participated in a three-hour meeting with Arab governments to chart out a debt forgiveness path.The conference was attended by the World Bank, the African Development Bank.

Minister Bayle said that he is confident that a deal will be reached.