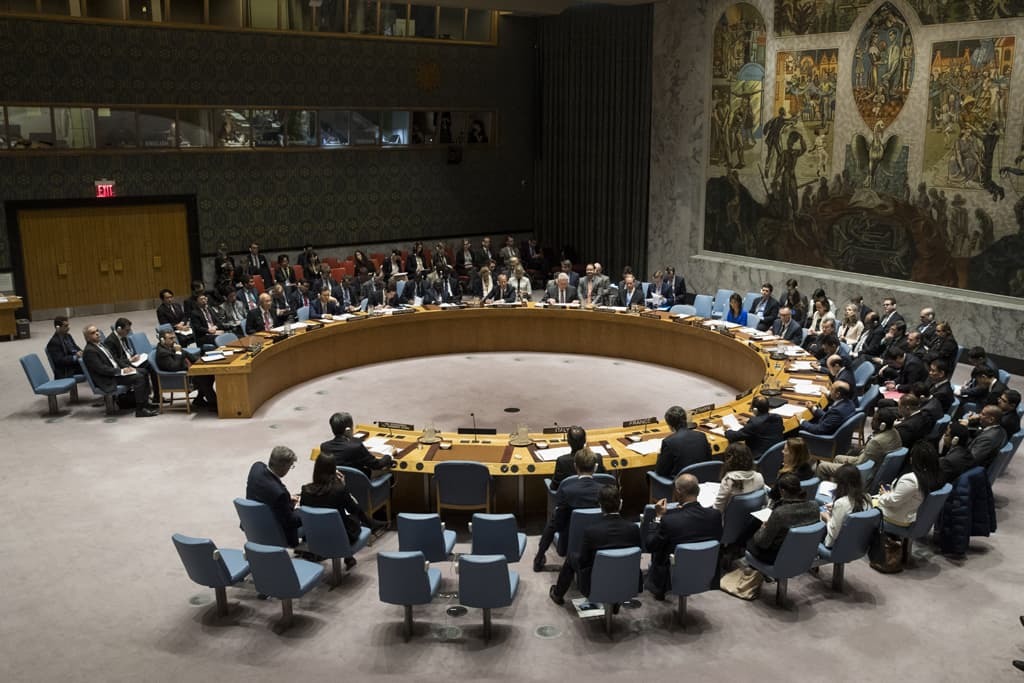 In a statement approved unanimously, the 15-nation Security Council asked Somalis to “resume their dialogue urgently and work together, in the interests of the people of Somalia.”The statement encouraged leaders to “reach consensus on the arrangements for the conduct of inclusive elections with a view to holding them as soon as possible.”

Britain called the closed-door meeting a day after Somalia’s central government and federal states missed a deadline on how to proceed with a vote on choosing the next president.

Due to the impasse, the opposition said it no longer recognized the authority of President Mohamed Abdullahi Mohamed, compounding trouble in a nation facing a violent Islamist insurgency, a locust invasion and serious food shortages.

In Washington, State Department spokesman Ned Price warned that delays in setting the election “will only increase the risk of instability.”

“While this is an issue for Somalis to resolve, the United States views immediate elections as critical to Somalia’s future. Consensus can be reached,” Price told reporters.

The Security Council also condemned renewed violence by the Shebab jihadist group and reaffirmed support for the territorial integrity of Somalia — where Somaliland declared independence during the 1991 civil war.

The Security Council will meet again on February 22 to renew the mandate of the African Union mission in Somalia.