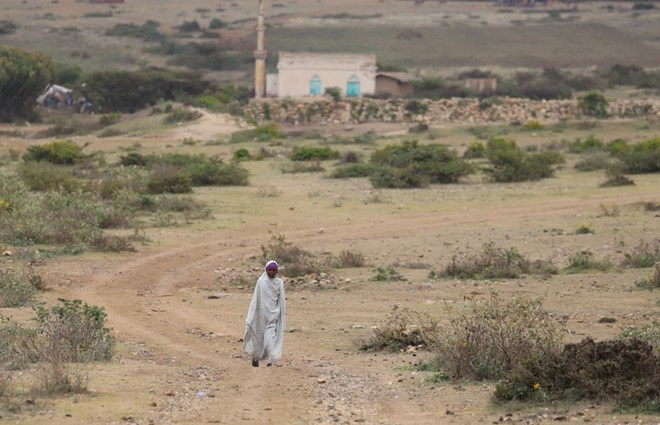 MOGADISHU (HOL) – Somali state in Ethiopia Tuesday declared it would protect itself from the TPLF incursion as the war in the Horn of Africa nation nears the capital Addis Ababa.

In an extraordinary meeting Tuesday evening, the state cabinet passed a resolution to ‘to protect the self-rule of the Somali people’.advertisements

The cabinet also condemned what it termed as TPLF aggression and reiterated support to the federal government in ‘thwarting the return of yesterday’s reign of terror.’

The resolution comes amid a national call by Prime Minister Abiy Ahmed on Ethiopians to mobilize and protect the nation from the TPLF and declaration of a state of emergency nationwide.

Abiy Ahmed also defended his decision to take the war to TPLF last year, noting that the assault on the Northern Command in the Tigray region necessitated the response.

TPFL presidential advisor Getachew Reda dismissed the state of emergency order terming it a blank cheque for jail and kill.

The Tigray Defence Forces (TDF) have since captured Kombolcha and Dessie, which are about 400km to the capital Addis Ababa.