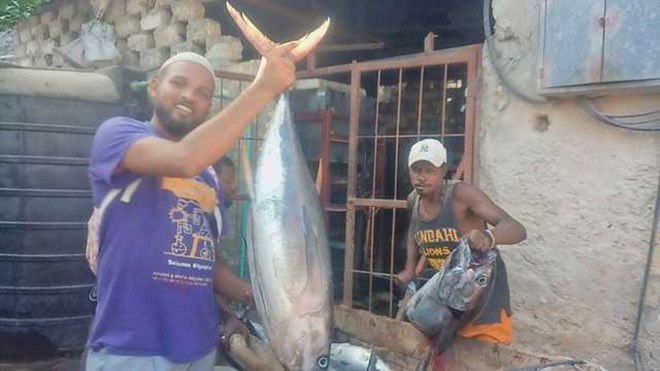 Spanish and French vessels found fishing illegally in the Indian Ocean have been blacklisted after a key watchdog found them repeat offenders.

The Indian Ocean Tuna Commission (IOTC) says the vessels were found to have been illegally fishing in the exclusive economic zones of Somalia, Mauritius, India and Mozambique; without the respective permission of these countries. A situational report by IOTC, released during the 26th Session in Seychelles says: “Fleets such as these cause irreversible damage to our ocean, threatening marine life and the people who depend on it around the world.

Kenya and South Africa’s aggressive hunt against drifting fish aggregating devices (dFADs), such as trawlers, contributed to the decision. Conservationists are increasingly contesting the use of such fishing techniques as the vessels catch more juvenile fish that could contribute to the dissipation of species.

IOTC, an intergovernmental organisation mandated to guard highly migratory tuna and tuna-like fisheries resources in the Indian Ocean has also been promoting the use of appropriate fishing techniques. The Commission did not name the number of vessels banned but did suggest all those carrying flags from the two countries will no longer be permitted to fish in the zone.

The Indian Ocean is the second-largest tuna fishery in the world.